Notes from the Pell 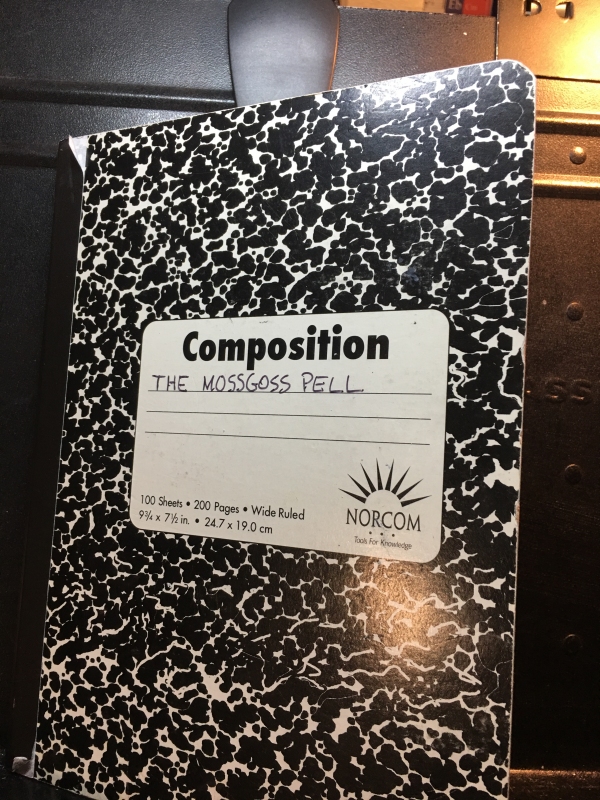 When I work on almost any project I keep a notebook handy to write anything that pops into my head about what I'm working on. Notes, ideas, measurements, schematics - and it has all my discoveries that I took the time to write down. I've had many volumes but they are all called the "Pell" (for short - but that's another story) and I coinvented it with a guy named Djim.

DaVinci, Newton, Bach, Einstein, and all the other great artists and thinkers in history must have had their own Pell - so who am I go against this tradition? In fact, Einstein's Pell revolutionized science and won him the Nobel Prize in Physics!

You can keep a spreadsheet but a notebook and pencil is far superior for the purpose. I keep my Pell close by. If I have an idea and I don't write it, it's gone forever. Ohh - the inventions I'll never invent because by the time I got to the Pell I forgot what I was thinking about! 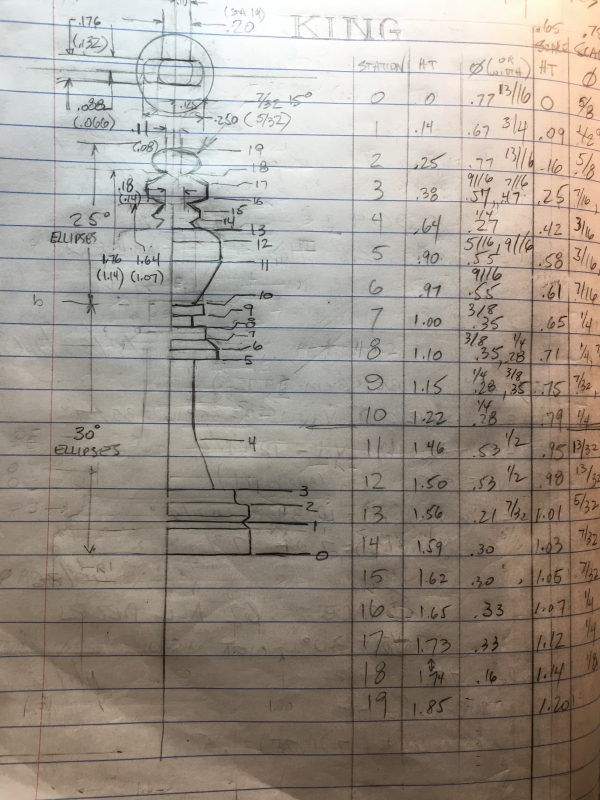 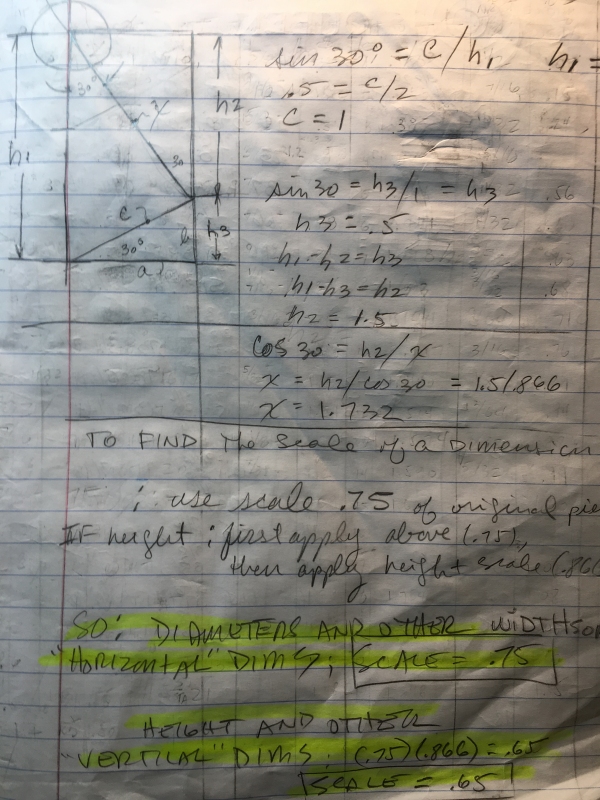 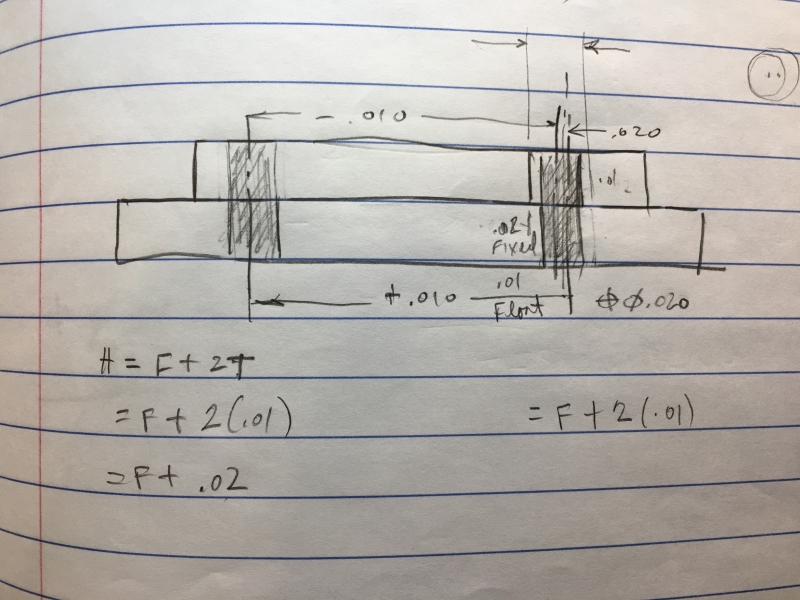 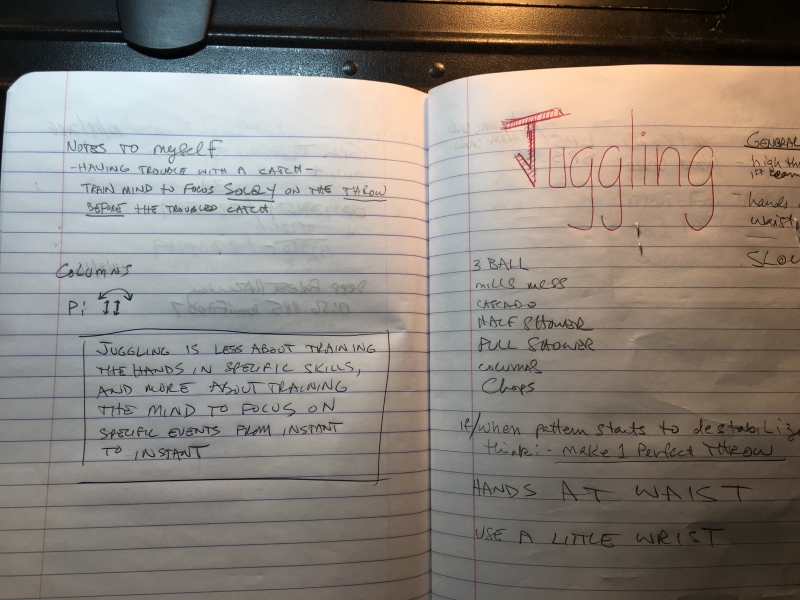 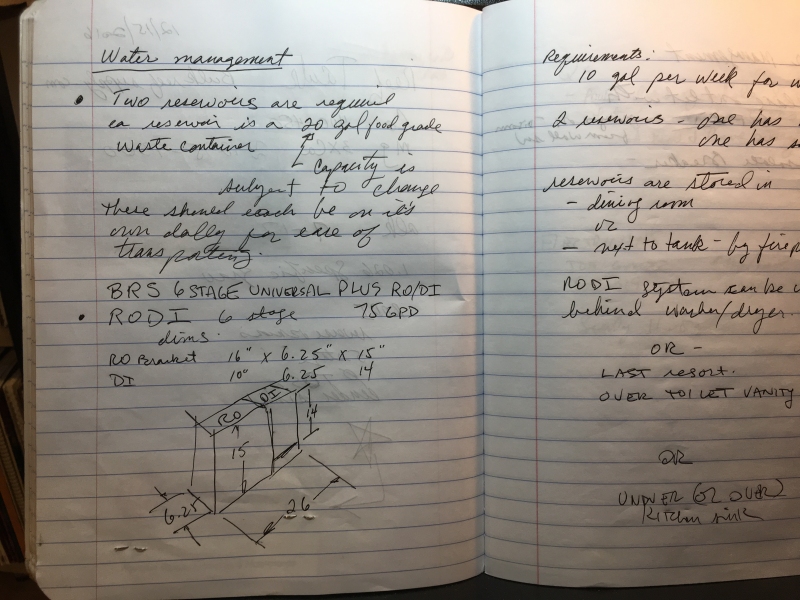